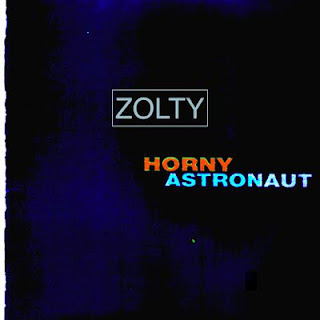 Over the summer of 1999 we got to speaking and decided to attempt upgrading his sonics by leaving his home basement studio and going into Studio 55 in N. Vancouver, where I'd been working for a few years at that point.  The differences were quite noticeable and we were both rather pleased with the results.  I thought I'd finished my work and was later surprised to learn that Gilles had been in communication with an English producer named Paul Schroeder (Stone Roses, The Verve).  By late September we'd booked more studio time because Paul was flying over to help finish the album.  I confess I was a bit surprised by this latest news as I'd considered our work done.  However from the moment Paul stepped into the studio I discovered there was in fact a great many things to do!

We worked around the clock for two weeks straight.  The first week was spent on editing, arrangements, additional parts, re-recording bits, replacing vocals, tweaking keyboard parts, replaying basslines, adding guitar parts: essentially what everybody does in the course of making an album.  It was a hectic week of tracking but we achieved a tonne of things and felt extremely excited about the project by the end of our labours.

Next came another solid week of 15-20 hour days where we mixed 11 of the 12 songs on the album.  Paul and I ended up tag teaming on a couple of the mixes as we were running out of time before Paul had to return to the UK.  In the end we got it done, with Paul literally putting the final touches on a mix right before picking  up his bags and jumping in a cab taking him straight to the airport!  A brilliant couple of weeks for sure.

My memory is filled with the fun and enthusiasm that surrounded this album.   Both Gilles and Paul are outstanding people, the former a bold talent, the latter a fearless visionary.  I learned a great deal about art, music, recording, producing and simply being a better person from each of them.  Over the years I later went to the UK and worked with Paul on several different records for groups such as The Upper Room, The Eighties Matchbox B-Line Disaster and My Red Cell amongst others.  Gilles moved to London for several years, where we met up and did more recordings, some of which appear on his follow up album "Gilles Zolty".

Combine the Victorious has just completed their new video for the song Paros.  Shot during the hottest and brightest days of summer to emulate the heat and sunshine of the Greek islands, CtV has created a sun soaked clip for their latest love song.


Song written by Henning, Dunlop, Wild
Produced and performed by Combine the Victorious
recorded and mixed by MRH
Mastered by Clayton Worbeck 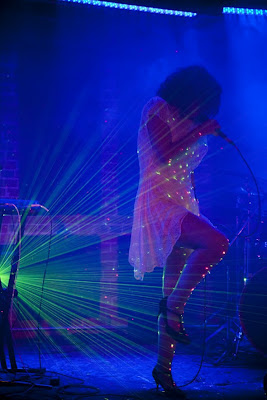 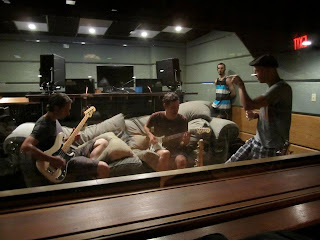