Conner Youngblood - Records In My Life

Little Steven, Steve Van Zandt on Records In My Life


Posted by Boutique Empire at 9:48 AM 0 comments

Robert DeLong - Records In My Life

Posted by Boutique Empire at 9:54 AM 0 comments


Rat Silo performed at the Anza Club this past Thursday, Nov 29th, 2018.  "Oh Fuck Off Tony" was the closing song to their set and we filmed it for fun. 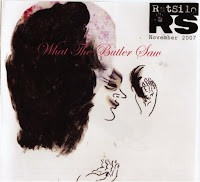 Several years back I produced Rat Silo's debut album "What The Butler Saw" and then two years after that I mixed the follow up "Doubleplusungood". 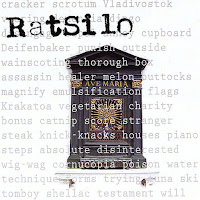 The song in this video, "Oh, Fuck Off Tony" was always a favorite of mine from that album so it was no surprise that this song was a highlight of their set the other evening. 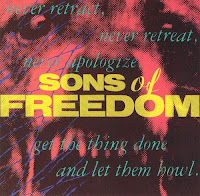 The members of Rat Silo are from several legendary Canadian bands. Singer, guitarist Jim Newton and bassist Don Binns were in the seminal rock band Sons of Freedom, drummer Sean Stubbs has performed in countless groups including Gorilla Gorilla, Chrome Dog and Numb, while electronics are provided by Erkan Gencol.

Posted by Boutique Empire at 11:03 AM 0 comments