Our resident graphic artist-designer Robert Edmonds has a new opening this Wednesday at Walrus. 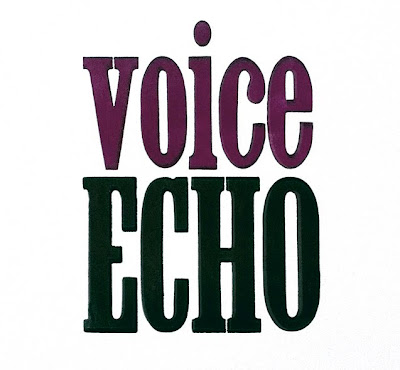 "Juxtaposing words within a singular quote from artists, authors, musicians, thinkers, to explore new meanings and sharpen the existing text by focusing the words."

Please join us for the opening reception here at the store: 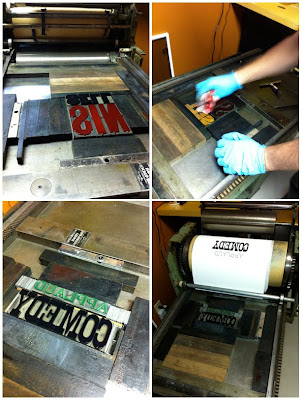 please vist Rob at his own blog for more images and stories!
http://robertedmonds.blogspot.com/

California by Combine the Victorious

A silence of over a year is ended with the release of a new Combine the Victorious track: California (featuring the impressive vocals of Ingrid Schroeder).


This is the second time CV has worked with Ingrid, the first being on the song "Please" from the 2008 release Disagreements.   With a soaring epic feel that evokes sun-soaked road trips across the golden state, California is just the first song from the upcoming third album by Combine the Victorious.


California, what the hell happened to you
You were once part of my own golden dream

Lying on the bed, I remember it all
Too hot to sleep, got some ice down the hall
Put it in the bath, drank beer as we sang along to the radio...the radio

inside Sex With Strangers

Isabelle Dunlop has made a short clip reviewing the escapades Sex With Strangers had at The Peak Performance Project Bootcamp.   Everyone involved has been extremely positive about the experience, from faculty through to this year's crop of exceptionally talented bands.  The showcases should prove to be really fun to watch!