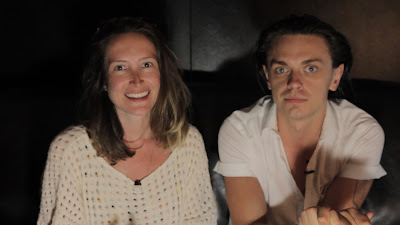 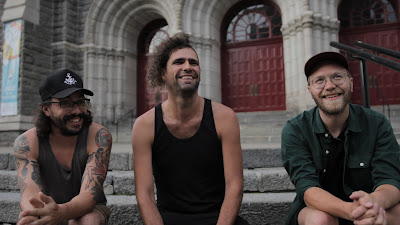 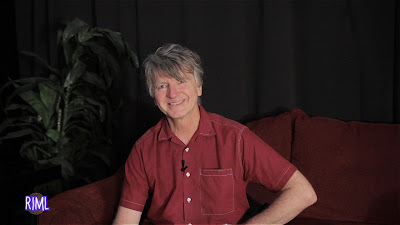 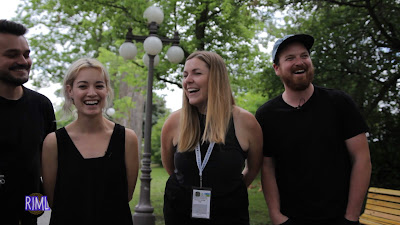 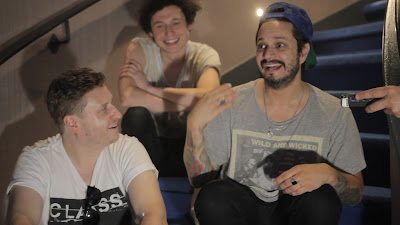 Records In My Life: Japanese Breakfast

We met up with Michelle from Japanese Breakfast behind the Cobalt Cabaret, when she came through Vancouver on tour with Mitski.  She was an enthusiastic interviewee and had a lot of fun telling us about some of her favorite music.

Records In My Life: Tor MIller

We met with Tor Miller while he was on tour with Aurora in the spring.  He was a very confident young man, with some good stories and a solid perspective on his music and inspirations.  He cited a several classic albums in his interview, Ziggy Stardust from Bowie, Harvest from Neil Young and let us know that Bruce Springsteen isn't much of a driver!  I suspect he has a bright future: his album will be coming out in September.


This Tor Miller episode of Records In My Life referenced the following albums:
1. David Bowie - The Rise and Fall of Ziggy Stardust and the Spiders from Mars
2. Queen - Greatest Hits I & II
3. Neil Young - Harvest
4. Tame Impala - Currents
5. Bruce Springsteen - Darkness on the Edge of Town

Records In My Life is produced and hosted by Charles Brownstein
Videography, direction, editing by Mark Henning
Animations and Logo by Susana Ramirez

Tor Miller on Records In My Life music credits: