Records In My Life: LUSH

Northern Transmissions and Boutique Empire present another episode of Records In My Life, this week we feature the band Lush.  Miki, Emma and Phil from Lush joined us for a fun chat about early music behind the Rio Theatre in East Van, before their show.  From Davie Bowie, thru Madness and Japan, the three were a real treat to interview and I think everyone had a lot of fun!

This Lush on Records In My Life episode references the following albums:
1. David Bowie - The Rise and Fall of Ziggy Stardust and the Spiders from Mars
2. Abba - Arrival
3. Madness - Absolutely
4. Rational Youth - Cold Wave Night Life
5. Japan - Tin Drum
6. The Smiths - The Smiths

Lush on Records In My Life is hosted and produced by Charles Brownstein for Northern Transmissions.com
Direction, videography, editing by Mark Henning
Animations and logo by Susana Ramirez

Music Credits:
This episode features the song "Out of Control" from the new ep Blind Spot

Posted by Boutique Empire at 8:19 AM 0 comments

Records In My Life: AURORA

NorthernTransmissions.com and Boutique Empire proudly present the Aurora episode of Records In My Life.   We met with Aurora backstage at Imperial Vancouver, while she was on her current North American tour.  Things have been going very well for her with this new album release and she was very charming during our interview.  I think we both enjoyed her enthusiastic declarations about the music she loves: a childhood favorite with Ane Brun as well as The Beatles and A Perfect Circle.  One of my favorite guests we've interviewed yet!  Please check it out.

RIML with guest Aurora was hosted and produced by Charles Brownstein
Direction, videography, editing by Mark Henning
Animations and Logo by Susana Ramirez

Music Credits:
This episode of Records In My Life with guest Aurora features the song "Running With the Wolves" by Aurora from her album "All My Demons Greeting Me As a Friend"

Email ThisBlogThis!Share to TwitterShare to FacebookShare to Pinterest
Labels: All My Demons Greeting Me as a Friend, Aurora, Best Tonight, electronic, ethereal, experimental, Music Interview, Norwegian, Records in My Life, RIML, Running With Wolves

We caught up with Mathieu Santos from the band Ra Ra Riot before their show at the Biltmore Cabaret here in Vancouver, Canada. Matt sat down on with us on their tourbus and talked about a few of his favorite albums. Not surprisingly, as a bassist, he listed Weather Report (which featured Jaco Pastorius on bass) as well as The Police among his list.

Records In My Life is hosted and produced by Charles Brownstein Videography, direction and editing by Mark Henning Animations and Logo by Susana Ramirez 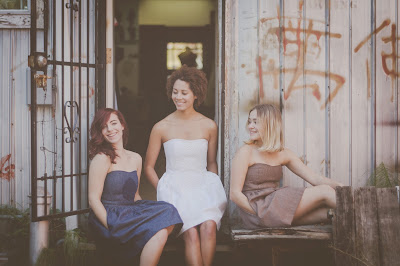 Isabelle Dunlop Clothing has been open for two years now, and things are really rolling along!  This season will be another good one, with new summer dresses and light capes on offer for the unpredictable spring weather in Vancouver. 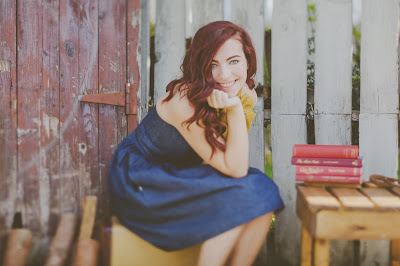 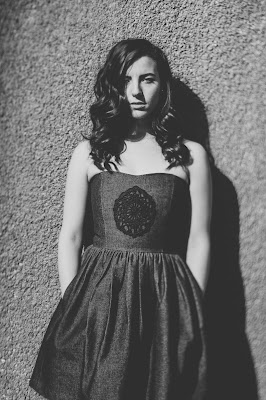 The Cape
Wool with varied lining 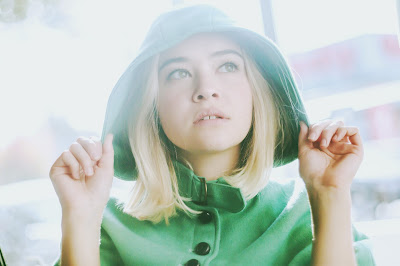 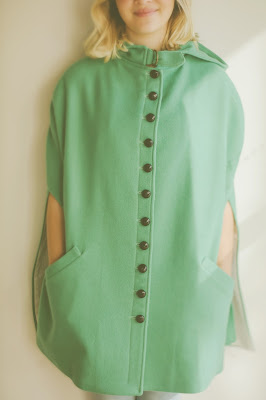 The Special Dress
Bespoke dress for that special occasion 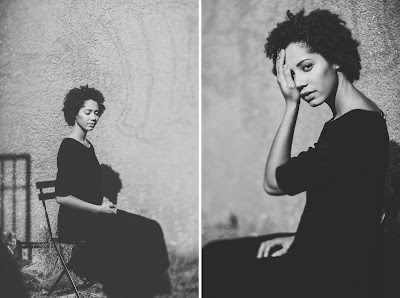 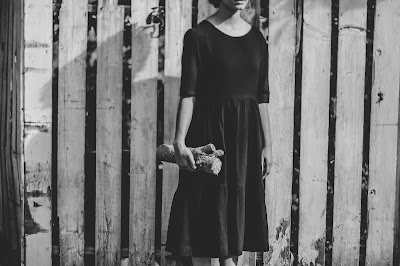 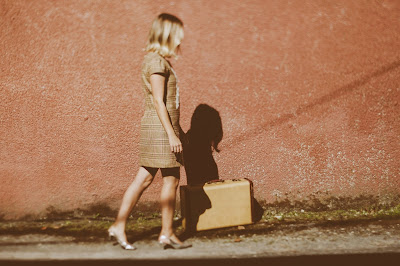 Records In My Life: Leisure Cruise

Northern Transmissions and Boutique Empire present the Leisure Cruise episode of Records In My Life.  We caught up with Leah Siegel and Dave Hodges  of the band Leisure Cruise outside the UBC Thunderbird Arena before their show with Metric and Deathcab for Cutie.  The two were enthusiastic with their praise of artists and music and dropped albums from Beastie Boys, The Beatles, The Clash and Otis Redding among their list.  It was a windy day on the hill where we interviewed them so apologies in advance for the audio on this clip.

After their performance here in Vancouver the band was flown to Wisconsin to perform at a rally in support of Bernie Sanders!

Records In My Life is produced and hosted by Charles Brownstein
Videography, direction and editng by Mark Henning
Animations and logos - Susana Ramirez

Theme music is "Best Tonight" by Combine the Victorious.

Posted by Boutique Empire at 10:30 AM 0 comments