Sex With Strangers have recreated themselves, this time as eight year olds!  The following video was made as part of the 2011 Peak Performance Project, with the wonderfully talented and inspiring BKS Crew behind the camera once again.   Filmed at The Peak 100.5 FM radio station and the Boutique Empire studio here in Vancouver, everyone wants to thank the kids, their parents, and especially Cory Ashworth from The Peak.    Check it out, have a laugh!

Here's a little clip featuring front man Hatch Benedict (along with the rest of SWS) being interviewed by Laurie Logan (another DJ on The Peak)  up at the Bootcamp this past weekend.  Hatch shares his impressions of what he's learned so far at the Peak Performance Project camp.

Combine the Victorious is very pleased to announce that they have been asked to contribute a song to an upcoming compilation for the Canadian Cancer Society: AMAZING.  A massive compilation featuring long established artists alongside brand new talent.  Release date is Autumn 2011.  Check out the list of acts, it's very impressive!  Artists on AMAZING

In other Combine news, they have begun work on a new song which will feature a guest vocal from UK recording artist Ingrid Schroeder,  the single is scheduled for a Sept 14th 2011 release.   More news to follow shortly.

Posted by Boutique Empire at 10:50 AM 0 comments

We recently discovered these lovely images of the past Guilty About Girls show in Vancouver at Venue.  All courtesy of Venue. 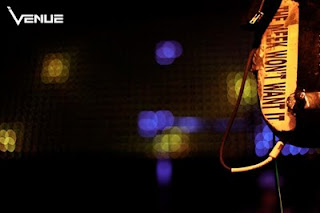 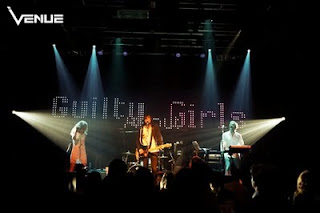 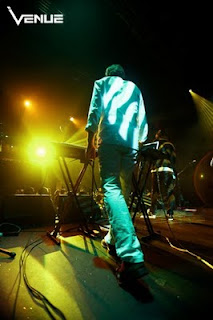 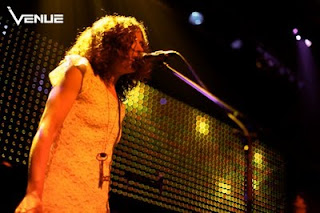 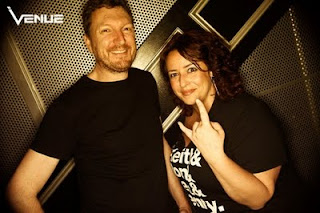 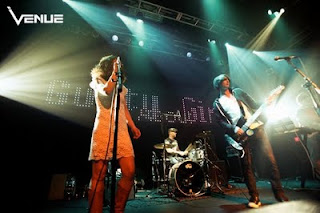 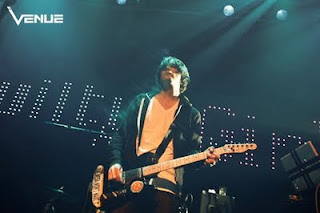 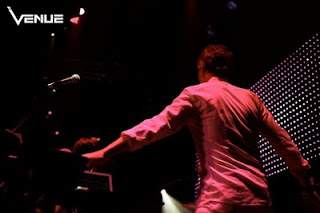 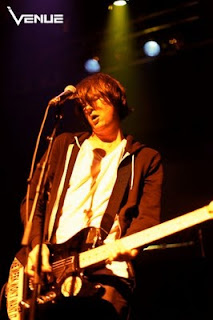 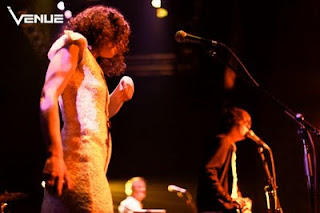 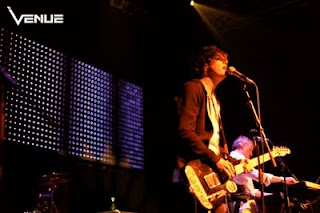 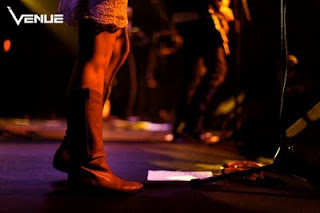 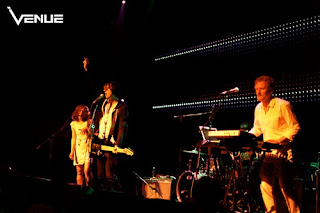 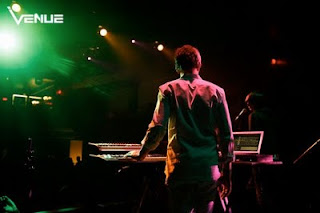 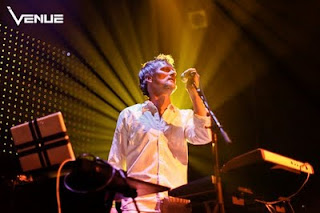 next shows are August 11th at The Waldorf and August 21st at Live at Squamish.

Spent a lovely sunny BC Day afternoon with Robert Edmonds (the man behind all the images of Boutique Empire) yesterday, where he revealed his new series based on horse racing.   There are currently three completed paintings with a forth on the easel and a fifth planned to round out the series.   Below is a small image of one: 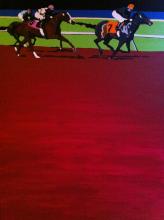 There will be an exhibit in the autumn at Walrus (on Cambie at 18th) here in Vancouver, where all five  will be displayed.   Acrylic paint on canvas (sizes are approx. three foot by four foot).   More information to follow.