Best Tonight will be a part of the upcoming Combine the Victorious album Autonomous, set for release later in 2015.  It is the first collaboration of core members Henning and Dunlop with Don Harrison (Sons of Freedom) and Leigh Grant (Pure) as well as Jordy Birch (Guilty About Girls).

Records in my Life: Tops 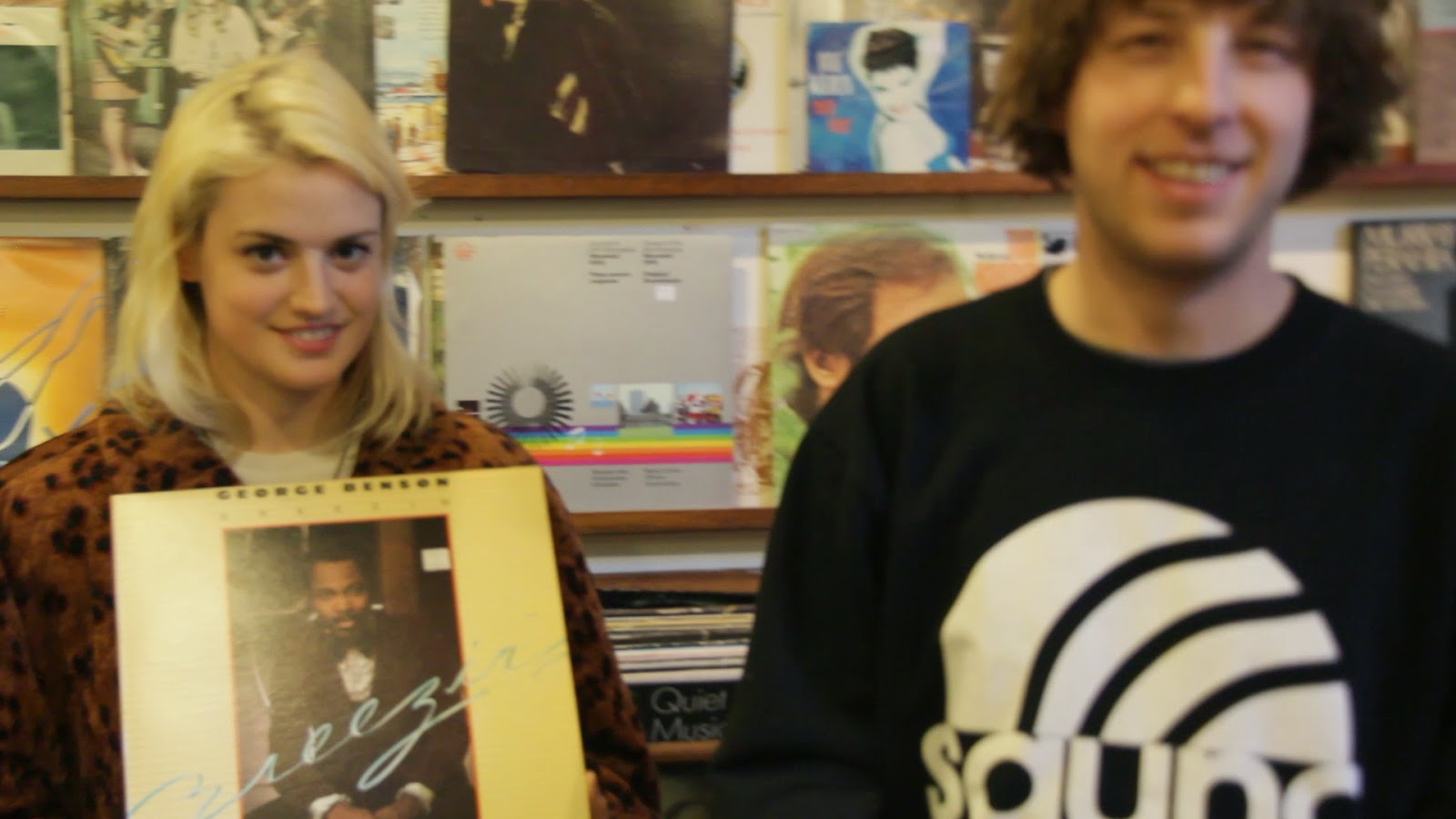 A few days ago, in partnership with Northern Transmissions, we had the pleasure of filming an interview with Arbutus Records recording artists TOPS for an episode of Records in My Life. The band was hilarious in person and so enthusiastic about the music they loved.  Check out the video below.  This is something that might become an ongoing series with touring acts being interviewed in Zulu Records, hosted by Charles Brownstein of Northern Transmissions and recorded and edited by Mark Henning (Boutique Empire).