Good friend Stefan Sigerson of Flash Action Films has just completed his second video this month, this time for Secret Agent Records recording artists The Vampire Bats.  Having seen this one develop over that past few months it seems that S.J. Sigerson has outdone himself yet again.

In an homage to Edie Sedgwick, Stefan and Marc Godfrey (singer of the Vampire Bats, and also assistant editor on this video and well as Smoke and Choke by Combine the Victorious) have recreated several famous photos from the Andy Warhol days of Factory Studio, all cut together with some very glamorous images of the Vampire Bats performing with special guest Jordy Birch (Guilty About Girls).  Special mention must also go to Julia Mauro who is playing the Edie Sedgwick role in the video.

I think it's safe to say that Stefan has added video director/editor to his resume: have a look!
Baby Libertine.

Posted by Boutique Empire at 11:51 AM 1 comments

A massive Thank You to Stefan and Marc for putting in the many hours of work creating this dystopian masterpiece, viva Flash Action Films!


Please have a view and share to show you care!

Posted by Boutique Empire at 1:31 AM 0 comments

Tomorrow,  June 11-2013, we are releasing a brand new video from Combine the Victorious, the S.J. Sigerson directed "Smoke and Choke."  Without revealing too much, have a glimpse at the trailer Flash Action Productions has cut together to announce the unveiling.  (The Date reads 2031, but that is in relation to the events of the story in the video, I'm certain a long making of documentary is in order).

Posted by Boutique Empire at 11:05 AM 0 comments

Isabelle Dunlop and Zofia Astrid shared a space in Gastown this past weekend, where each displayed their respective creations to an enthusiastic crowd.  The following are just a few photos from the event. 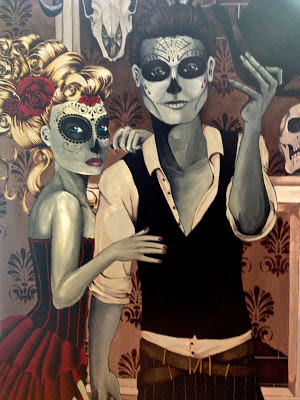 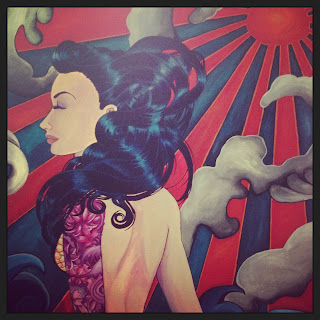 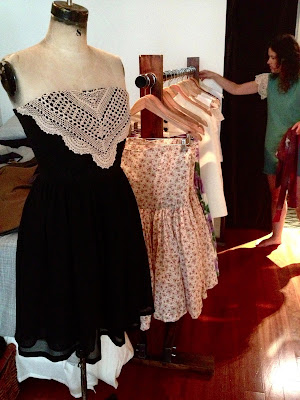 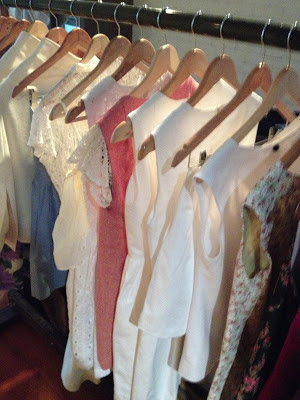 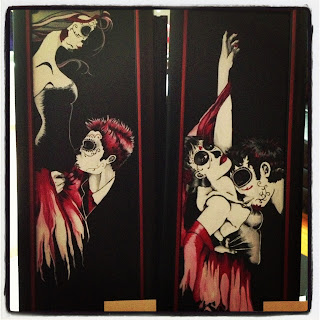 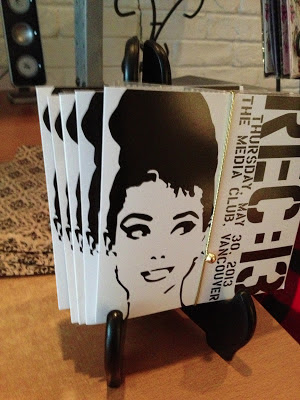 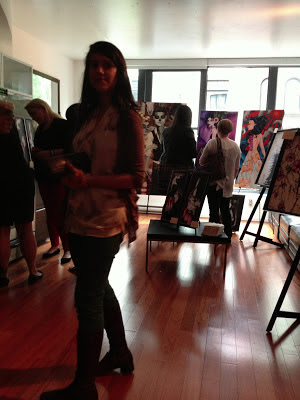 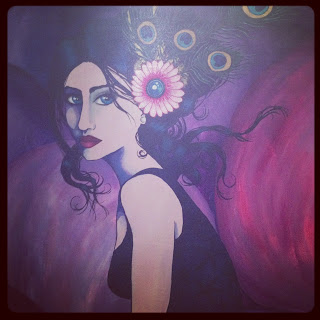 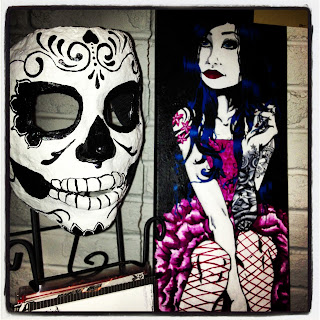 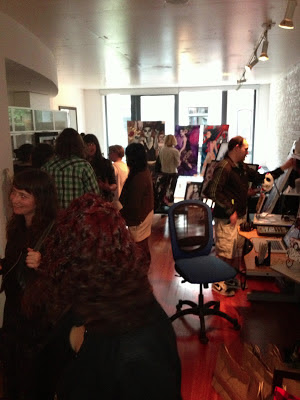 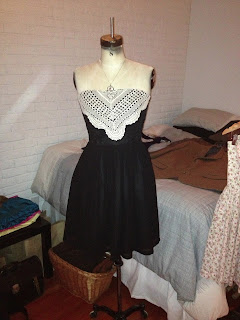 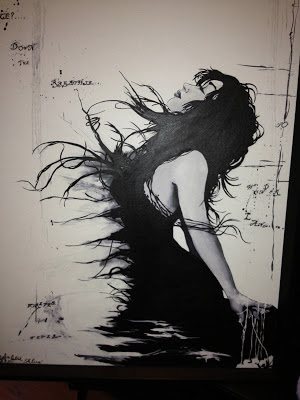 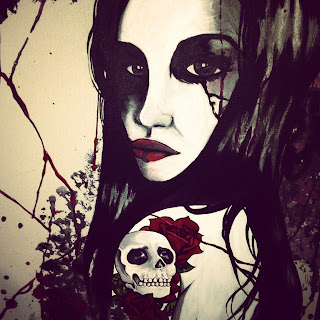 We'd also like to give a big thank you to Hatch Benedict for letting us use his home to hold the party!  There was such a great vibe to the room all night, and much talk about doing it again in the fall.

Thanks for checking it out.  It was a blast and I know everyone would love to do it again! 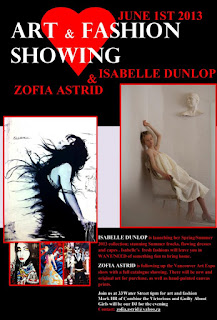 Tonight - from 6PM til late, there will be an art sale and fashion pop up at 33 Water Street, in Gastown, Vancouver.

Zofia Astrid will be showing and selling her original paintings, prints on canvas and assorted images along side the fashions of Isabelle Dunlop, who has summer frocks, and seasonally comfortable shawls to handle our unpredictable Vancouver spring weather!

If you would prefer an afternoon visit please contact Isabelle Dunlop at isabelledunlop@gmail.com for an appointment.