Last year Jordy Birch and Mark Henning wrote and produced a track for Los Angeles pop group Katch.  The song, Sweatpants, has just been released on Jordy's brand new label Van City Records.  It has already received a shout out from rapper T.Pain on Twitter and has been featured on Atlanta pop station Power 96.   There are a lot of people very excited about this song, so hopefully it'll be breaking the airwaves in Canada soon as well.  Check out the instragram click for a taste or click thru to the band's Soundcloud account for a full listen.

Listen to the full song on soundcloud 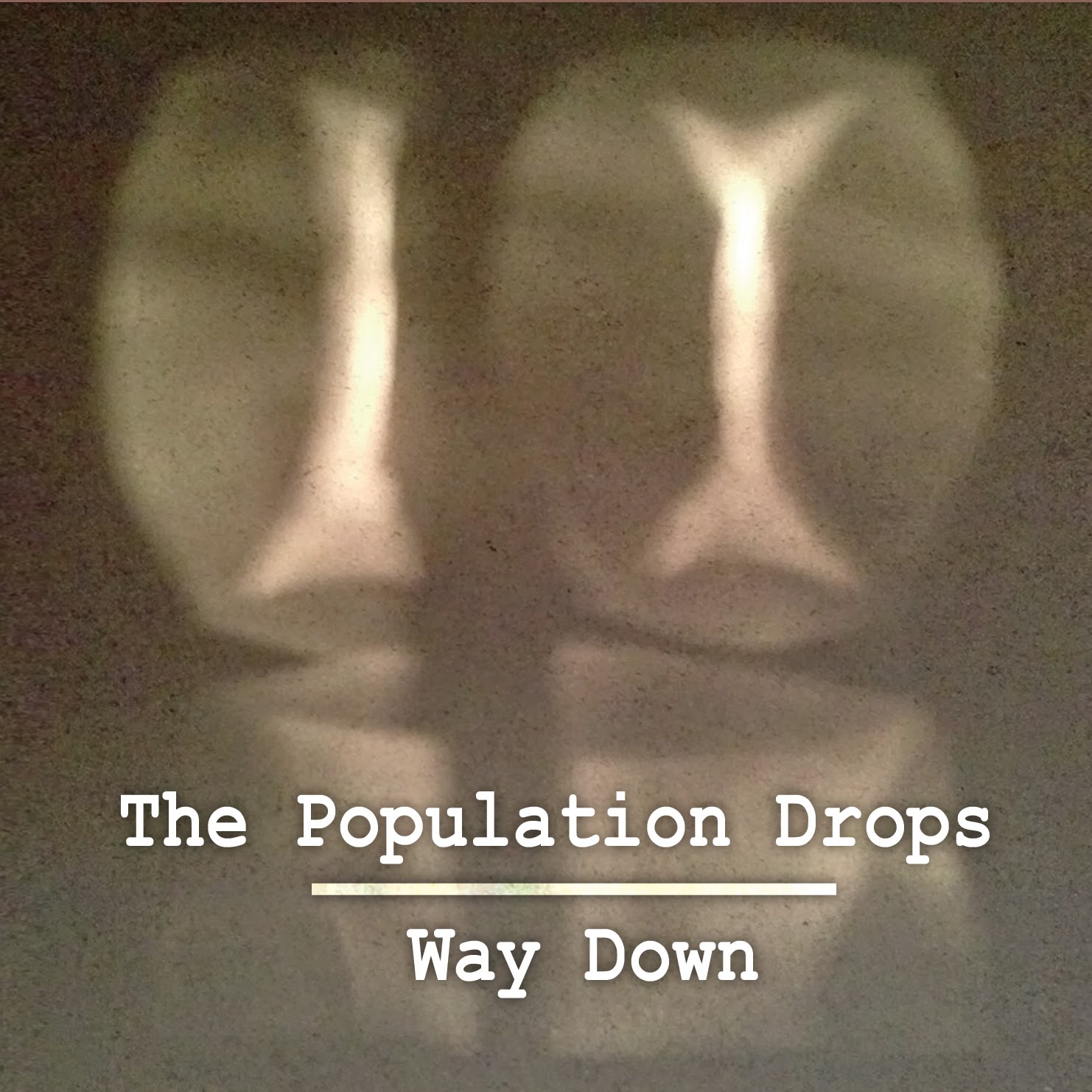 Coming Soon: The Population Drops have submitted their new album, Way Down, to replication and we are currently working on a release schedule for the band.  A collection of 15 songs that amply demonstrates their combinations of rock and rock with rap and great hooks.  A post-punk, socially conscious full length of two minute riff heavy tunes sure to please at your next party!


Stay tuned for the first single.

Combine the Victorious new Video: Stand in Front of Tanks

This track will be included in the upcoming full length album "Autonomous" - to be released 2015.