* special thanks to Dale Darlington for the use of his camera, and Isabelle Dunlop for her vocals and performance.

Candy Candy will also be available on the Boutique Empire:Rec'10 compilation. 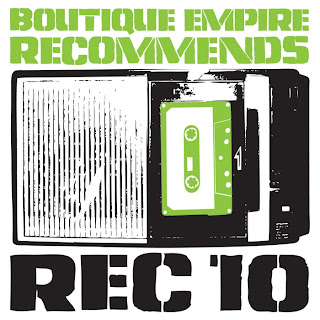 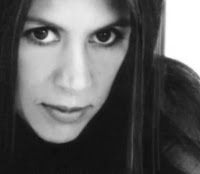 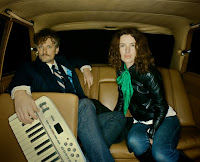 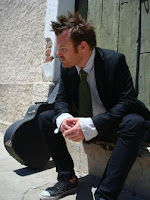 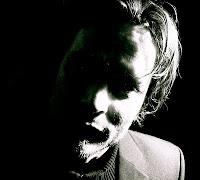 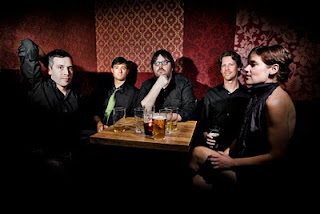 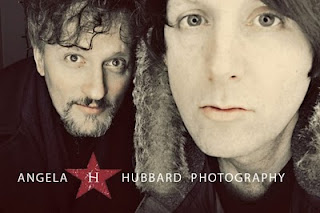 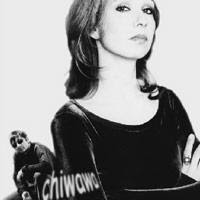 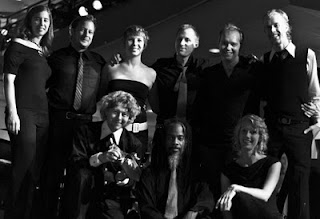