We are pleased to announce two new releases for September 2010.   The first is the new Guilty About Girls album, The Very Best of..., and the second, the eponymous cd from Gilles Zolty. 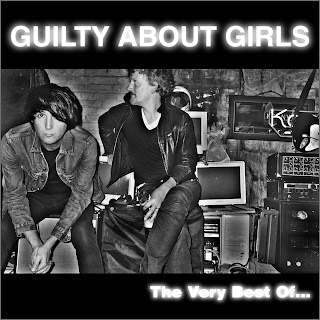 Guilty About Girls new album features their new single "Candy Candy" along with two other brand new tracks and four remastered favorites from their first two eps.   Sept 7-2010 is the official release date for The Very Best of... but the entire collection is available now on bandcamp.com

Gilles Zolty releases his first new album in a decade with his new collection, Gilles Zolty.   Thirteen songs that span his influences of Serge Gainsbourgh and Leonard Cohen yet still maintains his roots in the folk-punk traditions of his former group Zolty Cracker. 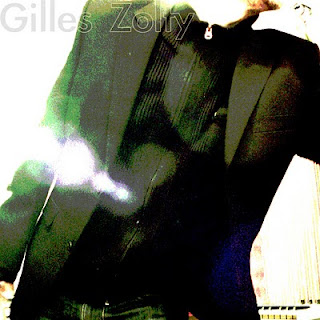 Official release date is Sept 14-2010 but you can listen to the album in its entirety on bandcamp.com

Posted by Boutique Empire at 7:09 PM