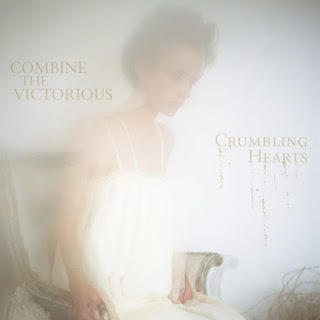 To celebrate the release the band will be performing at Bonden Bar, Stockholm Sweden October 19th, as well as two shows in London UK, Oct 20th The Gunners Pub, and Oct 23rd as part of Club Fandango at Buffalo Bar in Islington.  A brief west coast North American tour is being book for later this year as well.

Posted by Boutique Empire at 10:55 AM