Combine the Victorious will be performing their new ep Crumbling Hearts in Stockholm, Sweden this month. 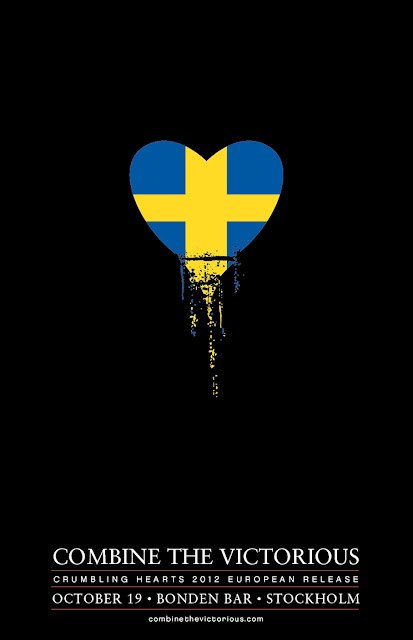 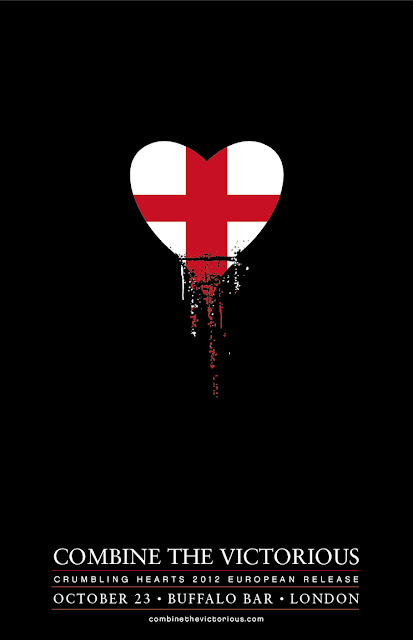 And it would a crime not to mention that close friends Sex With Strangers are off to New York City for their second appearance at the CMJ's! We wish everyone the greatest successes in both Toronto and New York.  Their new album "Behavoirs" comes out Oct 20th, with the release party at the Biltmore Caberet.


Posted by Boutique Empire at 7:17 PM