Filmed Dec 17th 2015 at the Isabelle Dunlop Clothing Store, Vancouver, Canada, we had an art opening for the mysterious Jean Vercoe as well as a live showcase set by The Population Drops.  We have created a mini documentary that succinctly captures some of the energy of the night.

Thanks to The Population Drops, Jean Vercoe, Isabelle Dunlop, and Sean McFarland for their help in the creation of this film.

The Population Drops are performing their songs:
On Your Dress
Find Another End
from their debut album Way Down. 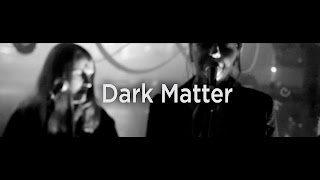 Posted by Boutique Empire at 8:14 PM