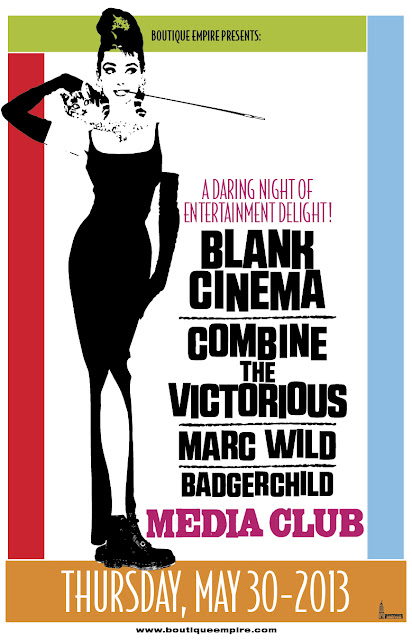 
Posted by Boutique Empire at 1:43 PM