It is with great pride that we present the brand new, live off the floor, video of Sex With Strangers single "Momento'.   We shot this clip a couple weekends back at the rather bizarrely horror movie themed Sanctuary Rehearsal studios in East Vancouver.  Everybody showed up and killed it.  Lead singer Hatch Benedict is in top form, and I think this is the first time I've seen his live-show energy captured on camera.  But I suppose that is because it is live! 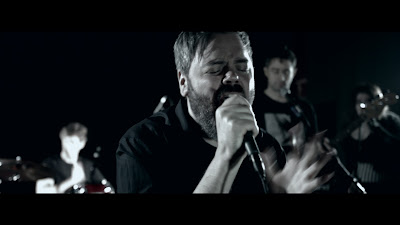 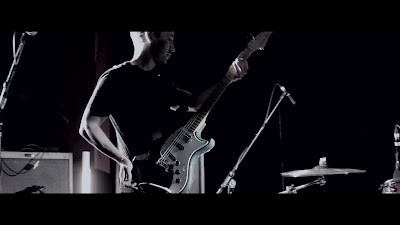 Special Thanks to Wayne Hoecherl for his assistance in regards to camera equipment! 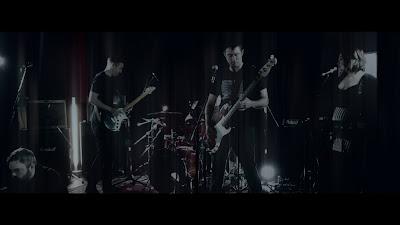 Momento will be a part of the new ep Space and Time, produced by Jason Corbett, arriving April 5th 2016.


Posted by Boutique Empire at 2:02 PM